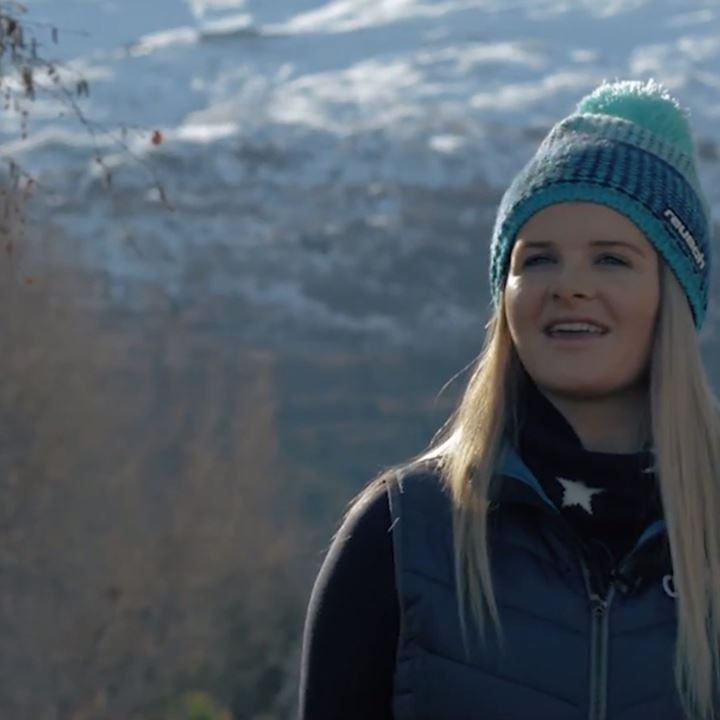 Local Queenstown legend, Alice Robinson, grew up ski racing at Coronet Peak and is now winning on the world stage.

Alice, who is just 18 years old, has been taking the alpine ski world by storm with two World Cup Giant Slalom wins in the Northern Hemisphere this season. At the moment she is ranked first equal in the world in Giant Slalom alongside 3 other world cup athletes, and the current FIS World Junior Champion in Giant Slalom. An incredible feat for someone so young from New Zealand competing in a sport dominated by European competitors.